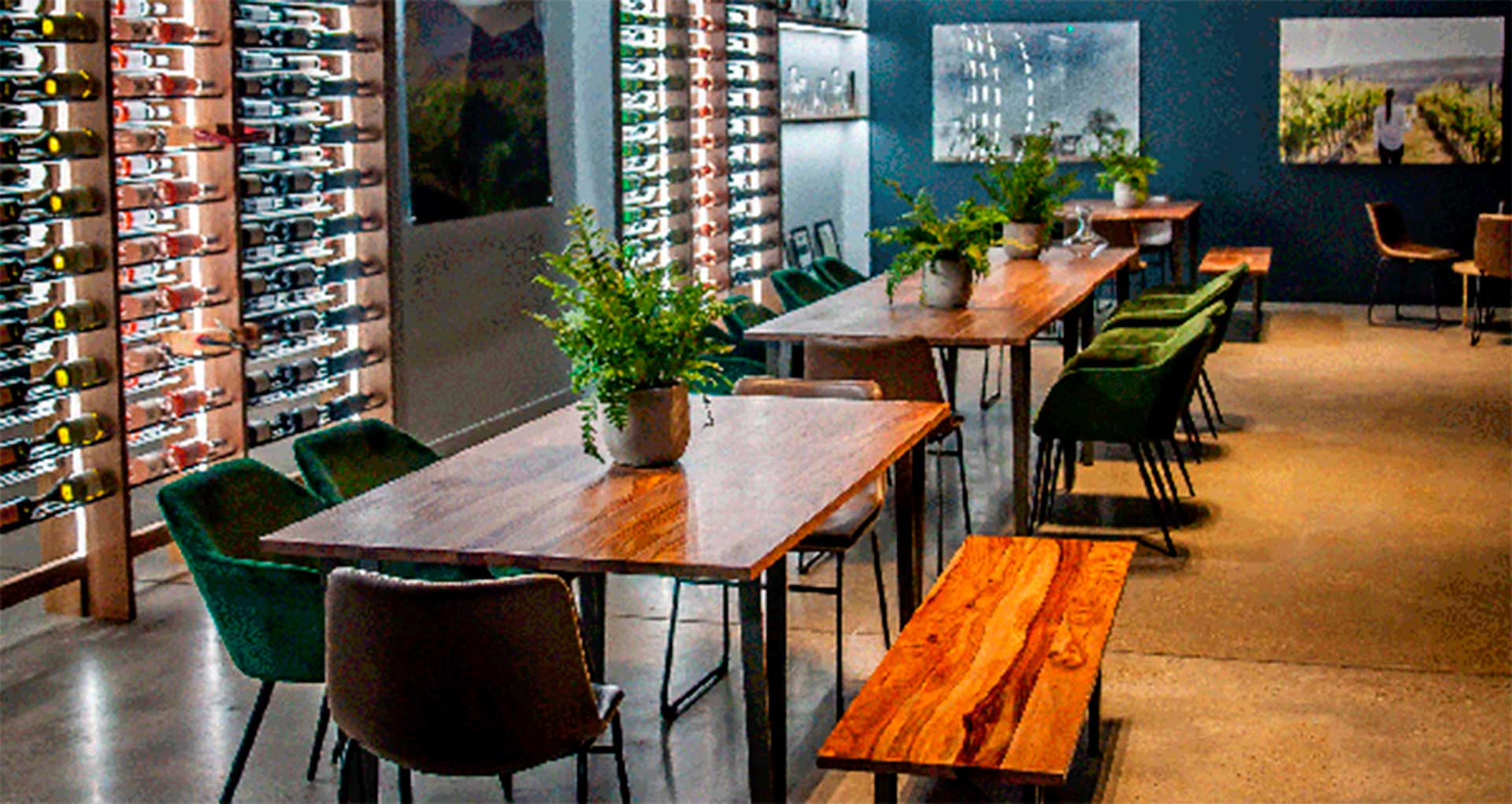 You must be over 18 to enter this site
Please enter your year of birth:

Unfortunately, you do not meet the age requirement to enter this website.

You confirm you are aged 18 years or over, are of legal drinking age and that any purchases you make will be for personal use only. See our Privacy Policy for information on how we handle your personal information.

Are you sure you want to remove the following product from the cart?

Alcohol-free living and sober socialising are becoming more mainstream with nearly half of regular wine drinkers in Australia (46%) claiming they are actively reducing their alcohol intake*. However, despite the increase in the number of Aussies hitting pause on alcohol, the incessant, intrusive, and awkward questioning around ‘why’ remains.

Whether sober curious, mindfully moderating, the designated driver, on a health kick or just taking a break, McGuigan Zero wants to give people the freedom to go zero and normalise the zero-alcohol lifestyle, overcoming the outdated notion that not drinking is boring. To help banish the stigma surrounding sobriety, we have teamed up with comedian, television and radio presenter, Jo Stanley, to share her favourite responses that will overcome any awkward interactions encountered when you tell people you’re not drinking.

Jo says: “Everyone that knows me will testify I’m definitely someone who appreciates a wine. But recently I’ve been more mindful of how much I drink, so there have been times when I’ve felt the need to come up with some elaborate excuse to explain why I’m not partaking.”

“I love that as a society we’re rethinking our relationship with alcohol and starting to discover that we can still be social and celebratory without it. And for those who just can’t say no to a nice glass of wine, Mcguigan Zero means that you can hit pause on the alcoholic bevvies without feeling like you’re missing out.”

To help people successfully navigate any awkward interaction artfully and with a hint of humour, check out Jo Stanley’s favourite ways to respond to any ‘why aren’t you drinking’ interrogation

Because…this way I can hit pause and still press play

Because…health kicks have to start somewhere

Because…training hurts enough without the hangovers 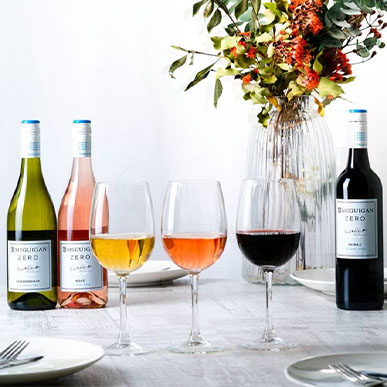 So, How is McGuigan Zero Made? How To Pace Yourself For those All Day BBQs